Around the castle of Matsusaka, was the district called “Tonomachi.” The guard of the castle started to live in the houses called “Castle Guard Residences” in 1863 and while doshin, or samurai officials, lived in the block next to Castle Guard Residences, which was called “Doshincho.”
In Matsusaka, there were less samurai compared with other towns in those days, and the town flourished as post town and merchants’ town. After 17th century, when Matsusaka merchants set up branch shops in Edo, Kyoto and Osaka, their fortune made Matsusaka thrived as a town of commerce. 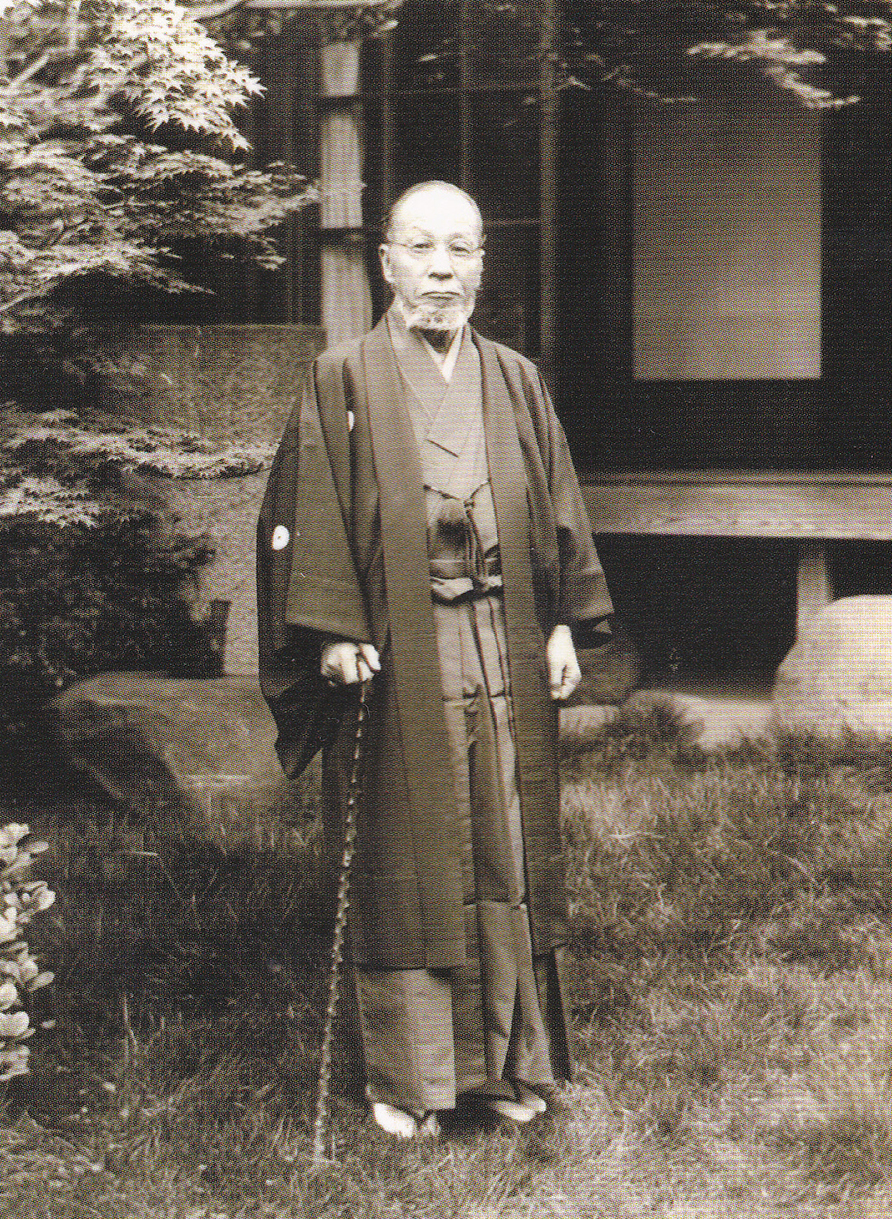 Harada Jiro, known as a businessman, was born in 1849 to a family of a doshin. After studying in Kyoto and Tokyo, he started to work for the Ministry of Finance when he was 27, and became the head of one of the national banks as young as 31. Then, at the age of 54, he was asked to reconstruct the finance of Konoike Bank and succeeded in it by the time he became 71.
In 1920, Harada established Harada Sekizenkai Foundation with all his money (10.2 million yen then which is worth about 15 billion yen in current value), to provide aid to social utilities all over Japan in various ways. Harada was concerned much about the gap between the poor and the rich, and insecurity of the society after the Meiji Restoration in Japan. Harada believed that his fortune should not be used for himself, but for the welfare of the country and he led the foundation for ten years before he died at the age of 82 in 1930. In Matsusaka, the aid has been used for starting school lunch, building hospitals, planting trees in town, scholarship for college and so on. 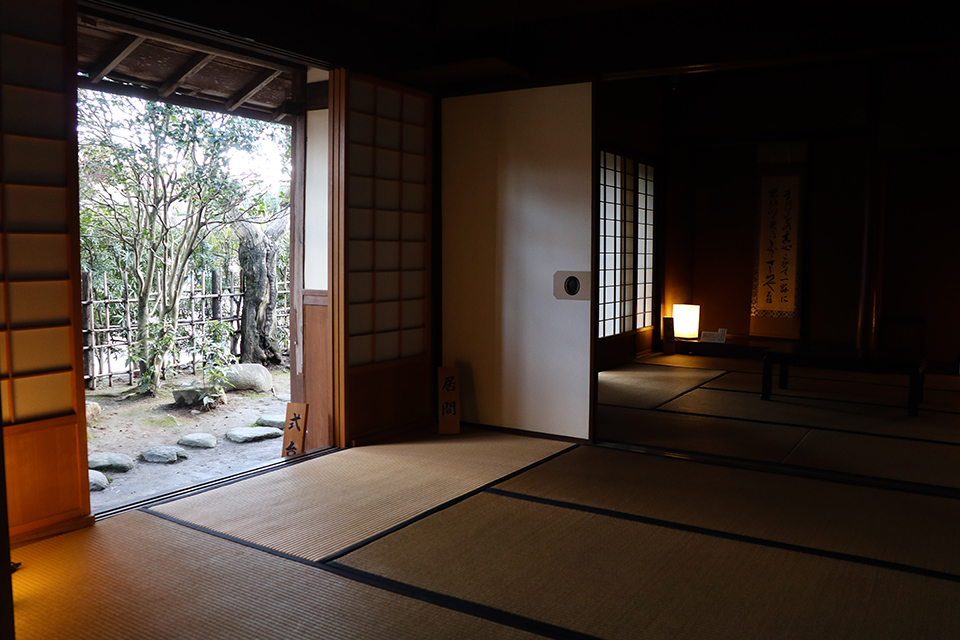 The Harada Residence, built in the mid-19th century, is a small house of a Samurai. In 1882, Harada added his study on the second floor. Through the round window of his study, you can see the stone walls of Matsusaka Castle ruins as well as his garden.
Around the Harada’s, some mid-19th century samurai houses are still left. The houses are surrounded by hedges. The hedges of the houses in the street are preserved, thanks to the efforts of community. You can enjoy quiet and nostalgic atmosphere of samurai house streets including Castle Guard Residences area in the streets from Harada Residence to Matsusaka Castle ruins.