City of Matsusaka, well-known for the production of Matsusaka Beef, is located in the center of Mie Prefecture. Once flourishing as a town producing wealthy merchants representing Japan during the 17th century, Matsusaka is still one of the economy base of Mie. In 1588, Gamo Ujisato built a new castle and a castle town around it, and named the town Matsusaka. Since then, it became thriving as a castle town and post-town. Now, you can imagine what the life back then was like from the Samurai houses and merchants’ streets in town.

Matsusaka Merchants, lived along the main roads and could do their business freely, because of the new system Gamo created. From the beginning of the 17th century, Matsusaka Merchants expanded their business into Edo(modern-day Tokyo), Kyoto and Osaka. At the end of 18th century, 50 owners from Matsusaka had their own stores around Nihonbashi, Edo.
Though the owners continued to live in Matsusaka with their families, they always had the authority over general management including personnel, and did so by letters. With the letters and the money sent to Matsusaka, the owners learned the trend and culture in life of Edo, Kyoto and Osaka, which made merchants’ culture in Matsusaka unique and distinguished.

Ozu Seizaemon Nagahiro, the founder of Ozu Washi, began their family business in 1653 in Odenma-cho, Edo. The Ozu’s made their fortune mainly by selling Washi－Japanese traditional paper－in Edo and became one of the wealthiest merchants in Japan along with the other Matsusaka Merchants like the Mitsui’s, the Hasegawa’s or Nagai’s. The Ozu’s still run the same business in Tokyo now.
This former residence of the Ozu’s was restored exactly as it was from the 17th to the 19th century. The buildings and property themselves show wisdom and sincere efforts they put into their success and succession. 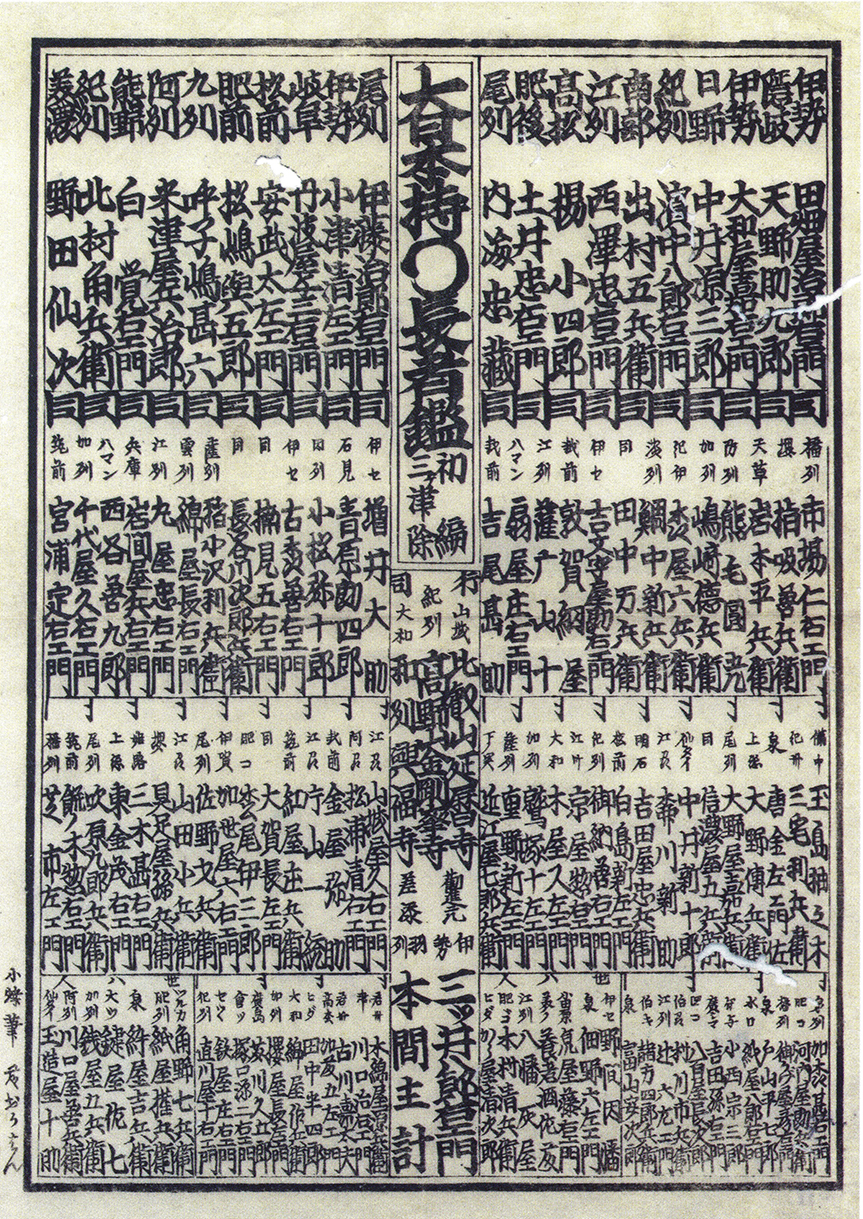 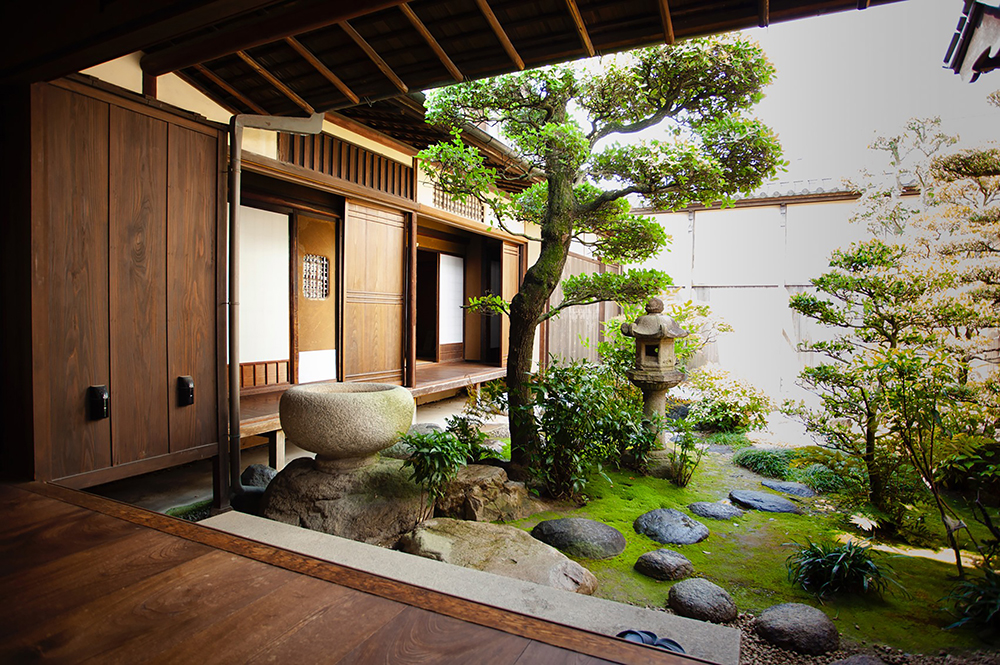 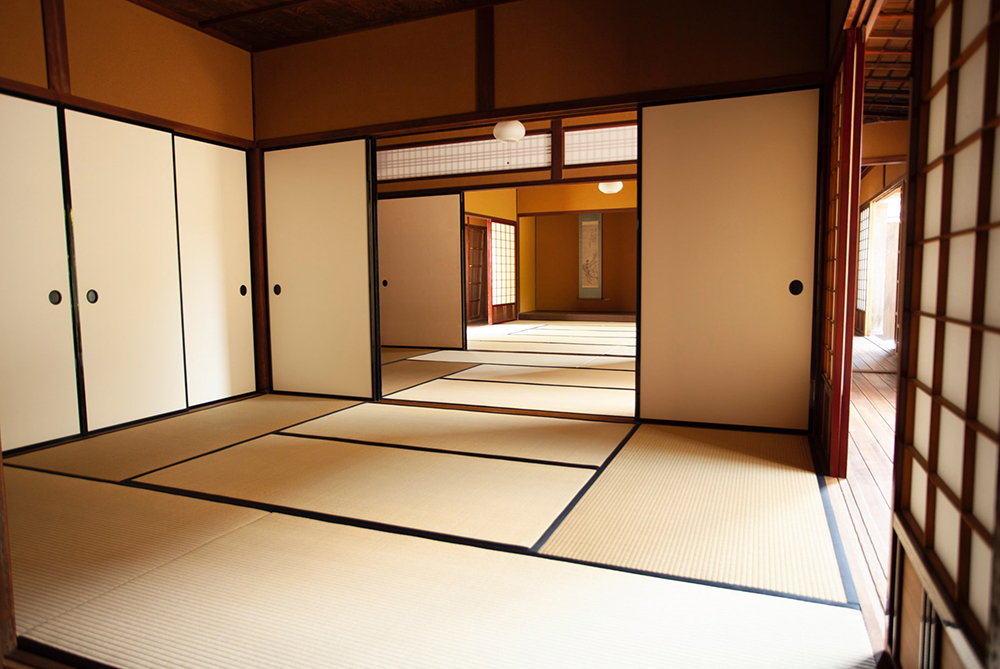 Washi is Japanese traditional paper that is distinguished by these three features: strength, tenderness, and warmth. Until the late 19th century, when western paper was introduced and started to be widely used, Washi was the only kind of paper Japanese could think of. It is made by plants with long fibers which make the paper strong and lasting for a long time.
People in Edo consumed so much Washi as the city had more than a million people in 18th century.
Under such circumstances the Ozu’s dealt in Washi of quality from all over the country and became the top Washi wholesale dealer there.

To know more about Matsusaka Merchants and Samurai in Matsusaka, you can visit these sites in 10 minutes on foot.
Former Hasegawa Residence - The residence of another wealthy merchant from Matsusaka cotton textile.
Former Residence of Harada Jiro - A house of a Samurai whose son became a businessman.